Our Christmas lunch celebration had a new venue this year, and according to the feedback it has been our most successful. The Granary hosted our lunch, the room had been beautifully decorated, and it looked so welcoming and festive. The meal was simply delicious, everything was home-cooked.

The highlight was the announcement of the three winners of our Fiction competition. Our judge, Phil Carradine who writes in many genres is a poet, novelist, historian and short story writer as well as a broadcaster on TV and Radio. Phil came to our lunch, which was attended by twenty-two of us and he announced and presented the prizes. He also gave us a full and helpful critique.

First Place –“An Anticipation of Sunshine” by Ange Grunsell

Third Place – “Time Was. Time Is. Time Past?” by Coral Durham.

Now we move on. Our Poetry competition , which will be judged by Alex Josephy, is to be held in March. 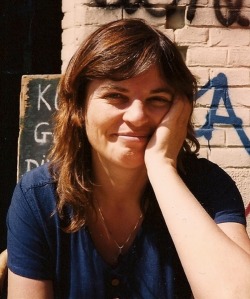